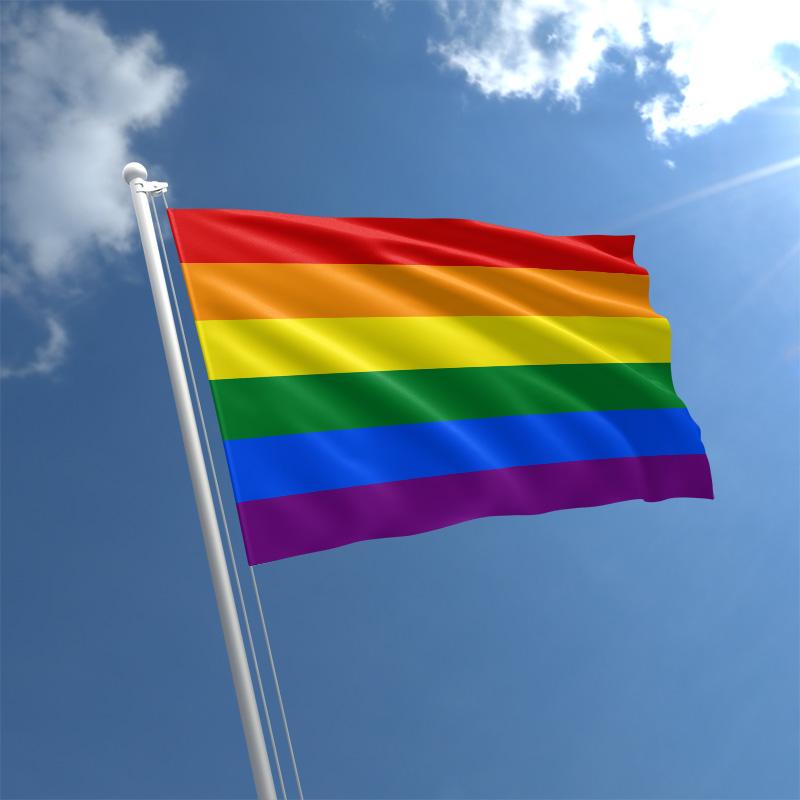 NEWCASTLE PRIDE – 15th July 2016. Parade starts at Newcastle Civic Centre at 12 noon, taking in Northumberland Street, Percy Street and finishing at Town Moor. There will be plenty of stalls & entertainment throughout the afternoon.

ROTHERHAM PRIDE – 16th July 2016. The Bandstand, Clifton Park plays host to this year’s event. There is FREE entry and is family friendly. There will be stalls, food vendors and entertainment provided.

SALISBURY PRIDE – 30th July 2016. Parade starts at Salisbury Railway Station through to The Avon Brewery. £1 CHARGE At  The Avon Brewery where there will be a DJ/band on.

WESTON-SUPER-MARE PRIDE – 30th July 2016. Grove Park. Parade at 11am from Knightstone Island arriving at Grove Park at 12 noon. ENTRY with valid tickets only.

SHEFFIELD PRIDE – 30th July 2016 Endcliffe Park 12noon to 7pm. FREE EVENT  bring the LGBT community, family and friends together. No age restrictions as this is a family fun day and festival.