EURO 2016 QUALIFIERS - SHOW YOUR SUPPORT FOR THE HOME NATIONS 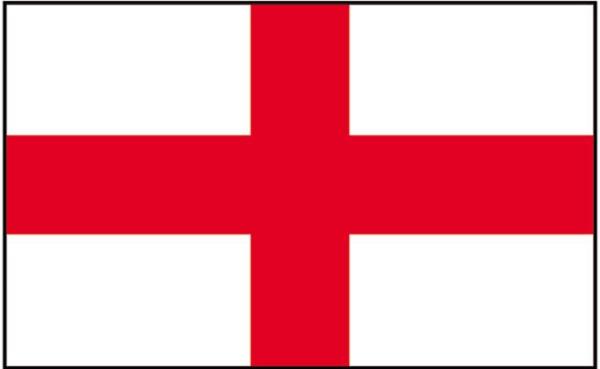 SUPPORT YOUR COUNTRY BY FLYING THE FLAG FOR THE EURO 2016 QUALIFYING CAMPAIGNS - England, Ireland, Scotland, Wales and Northern Ireland all have games from the 8th to 10th October 2015.

Scotland, Ireland and Northern Ireland have home games on the Thursday 8th October. Scotland entertain Poland at Hampden Park, Glasgow needing a win to keep their hopes alive of qualifying automatically for the Finals. Poland also needing the win to increase their chances of qualifying with only one game remaining. Ireland face Germany at the Avivia Stadium, Dublin for their last home game of the campaign. Currently lying 3rd in Group D, a win is also needed to keep their chances of qualifying automatically. Germany currently occupy top spot in the group and require a win to secure a place in the Finals. Table topping Northern Ireland face Greece in their last home game at Windsor Park, Belfast. Greece lay bottom of Group F so a win for Northern Ireland would secure a place in the Euro 2016 finals. England go into their last home game of the campaign against Estonia, having already qualified with 8 wins from 8 matches. The match will be at Wembley Stadium, London and hopefully they can maintain their 100% record. Wales currently top Group B and are unbeaten in the group with 5 wins and 3 draws. They play away at Bosnia & Herzegovina and know that a win will secure them a place at the Euro 2016 finals, having not played in a major football tournament since  1958.

For all your flags, bunting, hand wavers and car flags visit www.theflagshop.co.uk for online sales OR call 01246 297600 to place an order.