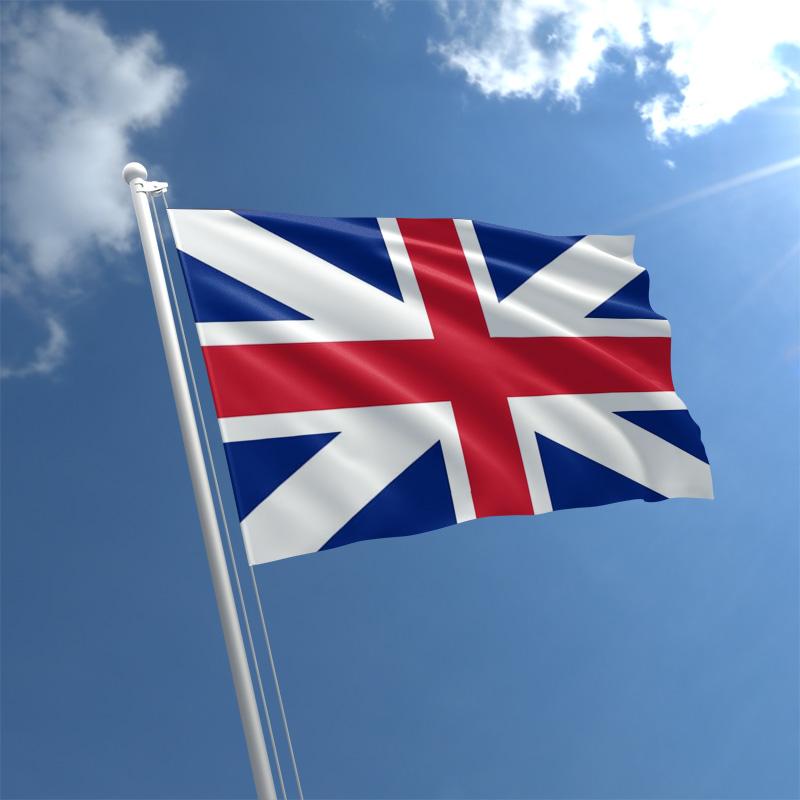 One of the greatest and most iconic flags to grace a pole has to be the resplendent Union flag, otherwise known as the Union Jack. Standing as a symbol of patriotism and pride in the Great British nation, the Union Jack was seen in its thousands during Her Majesty Queen Elizabeth II Diamond Jubilee and 90th birthday celebrations. You will also see an abundance of Union flags during British sports events, whether it’s cheering on Lewis Hamilton at the F1, or whilst indulging in a bowl of strawberries and cream at Wimbledon and watching Andy Murray win the men’s singles crown, the Union Jack brings all loyal Brits together.

So, how did this wonderful red white and blue design come about, and whose idea led to the design?

King James VI of Scotland (and I of England) was passionate about uniting the two countries so, despite opposition from the Parliaments of England and Scotland, declared himself King of Great Britain (the first time the country had been referred to by this name – Britain being a name which was popular in Roman times) and on April 12th 1606 a design for a new flag which incorporated the Scottish Saltire and the St George Cross of England was agreed. The flag was to be known as the Union Jack (Jack is a shortened version of the word Jacobean – Latin for James). King James died in 1625 so never saw the Union of England and Scotland come to pass – this did not happen until 1707 under the the reign of Queen Anne. The Saltire of St Patrick was added during the Act of Union 1800 to represent Ireland as part of the Union.